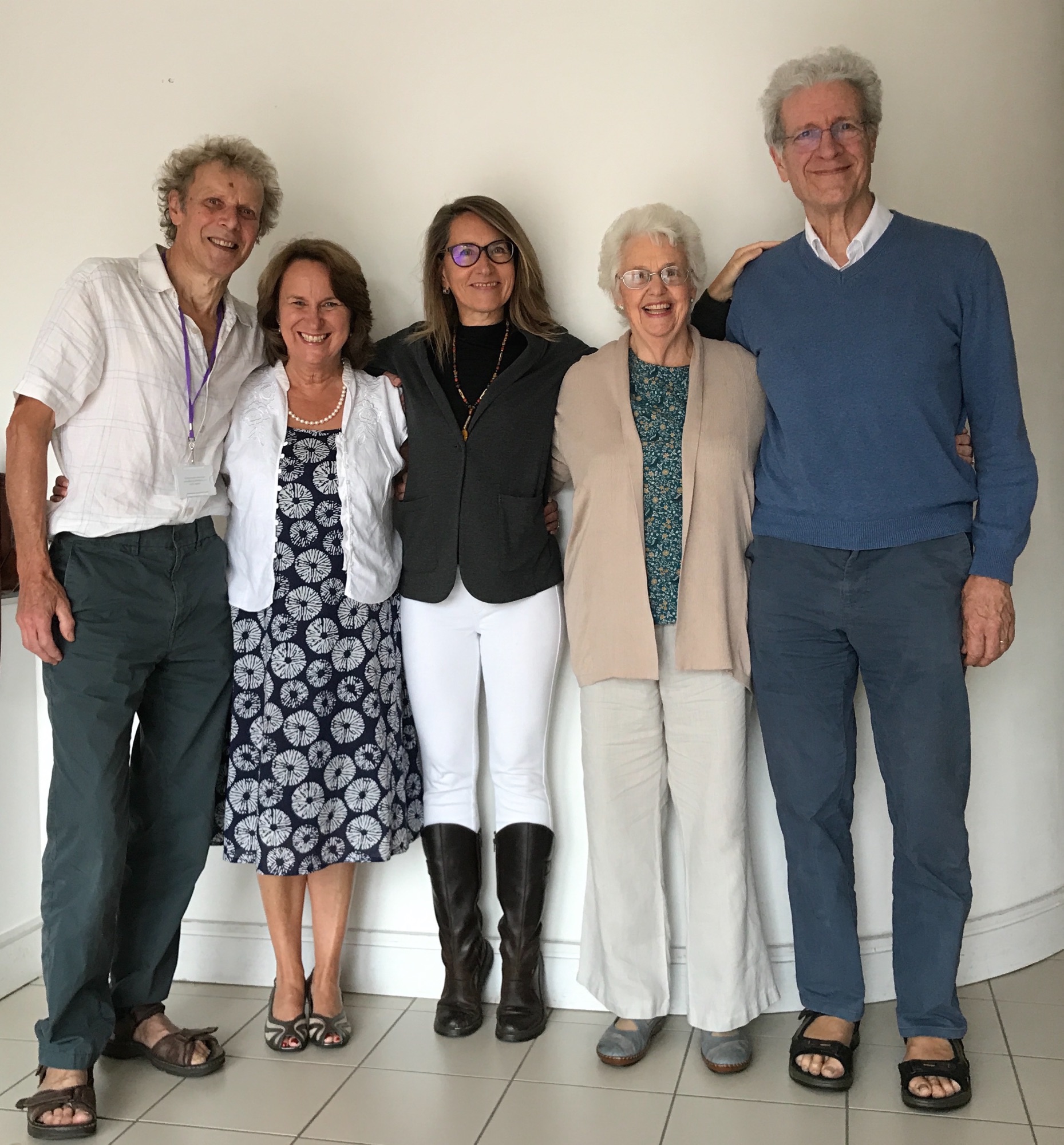 Robin Bowman Head of Vocal Studies at the Guildhall School of Music and Drama until 2008, and for thirty years French consultant to the National Opera Studio. He also has a distinguished career as an accompanist and coach, and continues his teaching and performing activities with singers and pianists at the Royal Birmingham Conservatoire.

Christine Cairns  has sung all over the world in opera, concert and recital and has taught singing at the Guildhall School of Music and Drama and also at the Royal Birmingham Conservatoire

Henry Herford  After a distinguished career in opera, concert and recital, he has taught vocal repertoire at the Royal Northern College of Music and the Royal Birmingham Conservatoire.

Margaret Humphrey Clark  teaches singing at the Guildhall School of Music and Drama and also at Eton Choral Courses. She is a qualified teacher of the Alexander Technique.