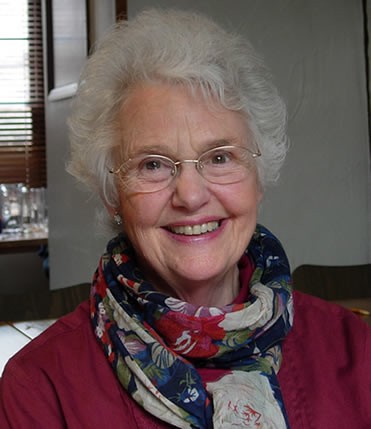 Margaret Humphrey Clark studied singing at the Guildhall School of Music & Drama and then went on to work in Paris with Pierre Bernac funded by an award from The Countess of Munster Trust. She sang for several years in London both as a soloist and member of various professional choirs including the London Sinfonietta, BBC Singers, St Clement Danes Octet and Purcell Consort of Voices, before moving to Chichester after the birth of her first child. There her teaching career began with the post of singing teacher at Bishop Otter College. On returning to London eight years later she continued singing in Oratorio, Opera and Recitals, and taught at Eton College, Christ's Hospital, Clare, Christ's and Jesus College in Cambridge, Surrey University and St Paul's Girls' School where she was eventually appointed Head of Singing. In 1996 she relinquished this post in order to study to become a Teacher of the Alexander Technique. Margaret teaches both singing and the Alexander Technique at the Guildhall School of Music and Drama, and privately in London and Liss, Hampshire, where she lives. She taught on the Eton Choral Courses for many years.  In addition, she runs workshops for Choral Societies around the country.