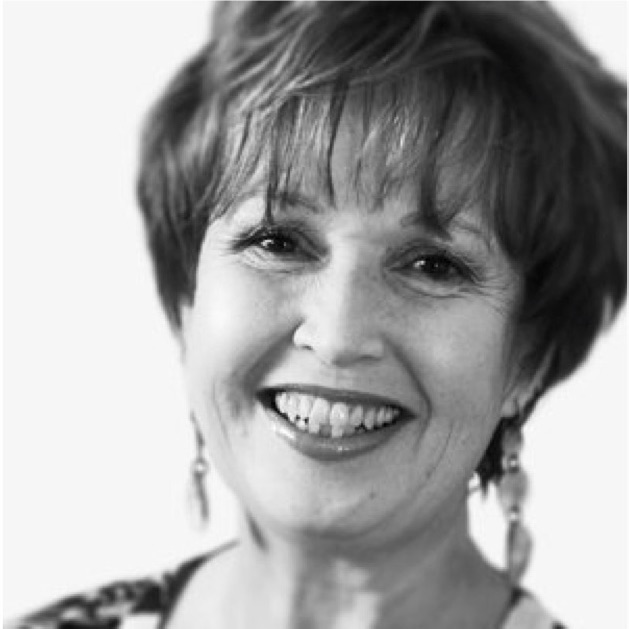 Catherine Benson studied at the Guildhall School, gaining her AGSM and then spent two years in post graduate studies on the opera course. She then embarked on a successful freelance career performing in concert and opera.

She chose to curtail her operatic career in favour of family life but continued to perform regularly in concert and oratorio and educational work for ENO and Opera 80.

She joined the vocal department at the Royal Birmingham Conservatoire 18 years ago and teaches both at undergraduate and postgraduate level. She also examines and takes regular song classes as well as delivering part of the vocal pedagogy course.

She currently teaches singing at the Royal Birmingham Conservatoire and in 2014 joined the vocal faculty of The Royal Academy of Music in London.